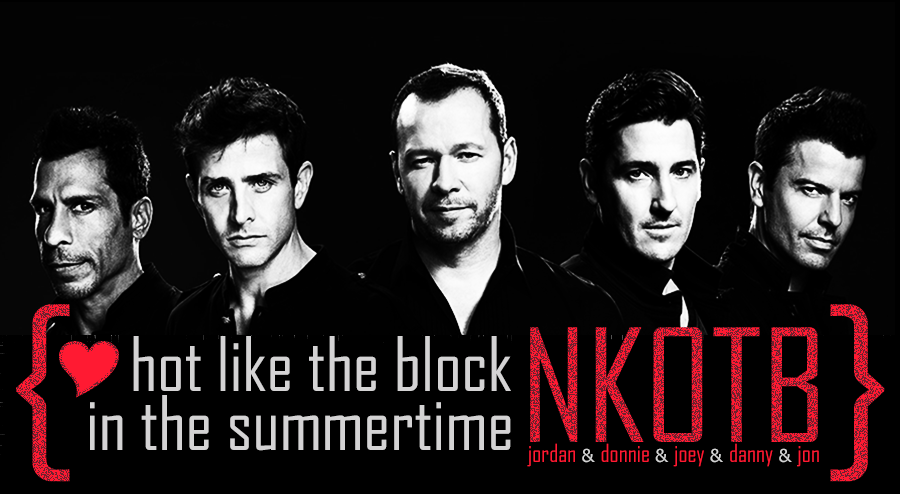 from my personal site 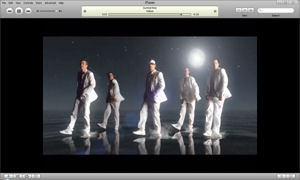 do you remember or should i rewind to that summer when you caught my eye i played it cool the weather was hot you had the beauty and the beach on lock with your flip flops half shirt short shorts mini skirt walkin on the beach so pretty you wasn't lookin for a man when you saw me in the sand but you fell for the boy from the city i was like hey girl can i get your number i remember what you told me too don't call after 10 but you know that i did cause i couldn't stop thinkin bout you i think about you in the summertime and all the good times we had baby it's been a few years and i can't deny the thought of you still makes me crazy i think about you in the summertime i'm sittin here in the sun with you on my mind no lie my summertime do you remember i'll never forget touching your body all soakin wet the water was cool the feeling was hot kissin on you while the ocean rocked in your strapless sundress kickin back no stress as long as we was together cause we were feeling your love and we couldn't get enough baby i can reminisce forever and now i'm like hey girl don't you know i miss it and i wonder if you miss it too never thought it would end til it did now i'm here and i can't stop thinkin bout you
Summertime
New Kids on the Block : The Block (2008) 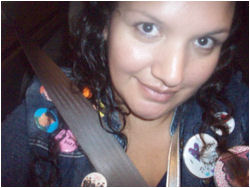 I did not know what this band/group truly meant to me until this single hit the radio. I could not believe that seeing these five guys together again would touch me this much and bring out a feeling inside me lost since childhood. I remembered every single word, every single video, every single poster I had, and I remembered listening to their tapes, alone in my room, falling in love with guys I would never meet. The first crush. 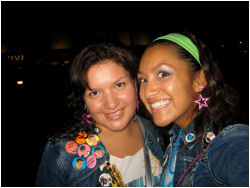 The excitement everyone felt when these guys were huge in the late 80s early 90s was phenomenal, and none of it was lost at all! I went on their website and found that all the other "grown up" fans were feeling the same thing as me! They brought us all back to an exciting place that is hard to get back to, if you can at all, in memories and photos, but they brought back the feeling. 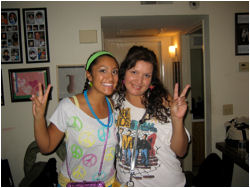 I went to three concerts in October and November 2008 and the vibe and level of excitement was insane. At the first show at Staples, we sat in the back and even back there every girl was on their feet the entire time, singing, Every. Single. Word. Although I couldn't see them that well, it was as if I was in the front row... Well, maybe not, I'm sure I'd die if I was in the front row! 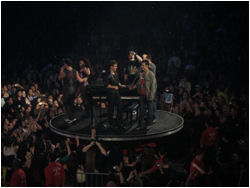 The last two conerts (San Diego @ Cox and L.A. @ Nokia) we had much better seats. I could actually see the expressions on their gorgeous faces. My sister and I wore 80s attire and jean jackets covered in buttons. Her favorite is Donnie, and mine is Jordan. When she showed her husband our pics, she asked him if he wanted her to divide them up by who took them. And he said he could tell... All the ones of Donnie were hers and all the ones of Jordan were mine :)

It was the most amazing time. The thrill hasn't died either. I want to go to their show in Irvine next :) 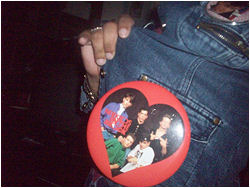